AND THE GRAMMY GOES TO…

Crabb and producer Jay DeMarcus React to Win for Unexpected 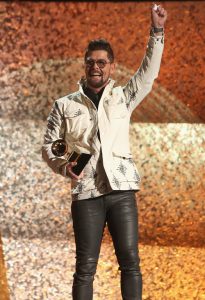 Produced by Jay DeMarcus (Rascal Flatts), the project was well received and garnered critical acclaim, even being named one of USA Today’s ‘Nashville’s Best Albums of 2018. The recording featured special guests Gary LeVox (Rascal Flatts) and Kaya Jones along with a song co-written with disco icon, Gloria Gaynor, who Crabb met a few years ago on Twitter.

Crabb previously won a GRAMMY award in 2010 for his debut self-titled album. During his celebrated career, he has amassed 22 GMA Dove Awards along with a host of industry honors and recognitions.

Crabb says: “I’m just so thankful. I am thankful to the academy, to my staff and team, managers Philip & Tina Morris, my PR, the band, Jeff Roberts Agency, the pastors and promoters who invite us in, Jentezen Franklin and his family who has been so kind and to Jay DeMarcus who produced this record and to Ed, Dottie, and everyone at Daywind Records. Thank you to all the singers, musicians and songwriters for pouring your heart into this record. When I got up there and I looked out and saw everyone, and I saw my girls, I was just so happy and thankful that they were there with me to share this moment. I love my family. To everyone that was in this category, I love you and you’re all my friends. It was special to be nominated alongside my true friends. I love you all, I love Jesus and I am just so thankful!”

Jay DeMarcus comments: “As a producer, there is no higher honor in the recording arts than for a project you produced to win a GRAMMY award. As a friend, I am proud and excited for my buddy, Jason Crabb! Thank you to the academy, Jason’s team and everyone who supported this project. This sure feels great! Congratulations Jason!!!!”

For more information on the GRAMMY Awards, visit www.grammy.com.

Nashville, TN  – The nominations for the 61st GRAMMY® Awards were announced last Friday, December 7, 2018, during a live broadcast on CBS This Morning. Jason Crabb – critically acclaimed and highly lauded singer/songwriter/musician/author – was honored to receive a nomination for Best Roots Gospel Album for his latest release, Unexpected. The project was produced by Rascal Flatts’ Jay DeMarcus and features Gary LeVox (Flatts’ lead singer).… 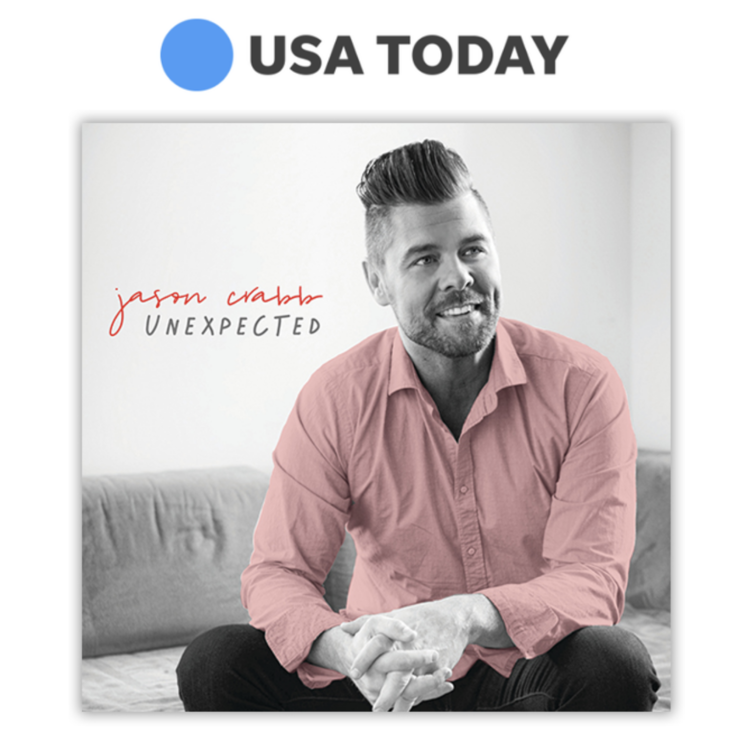 GRAMMY® winner Jason Crabb is well known as one of the most compelling voices in any genre of music. With his power, range, and passion, he has moved easily among musical styles including gospel, country, and pop. His new project, Unexpected, will release on April 20, 2018. Produced by Jay DeMarcus, the CD features duets with Gary LeVox (Rascal Flatts) and Kaya Jones. Read More